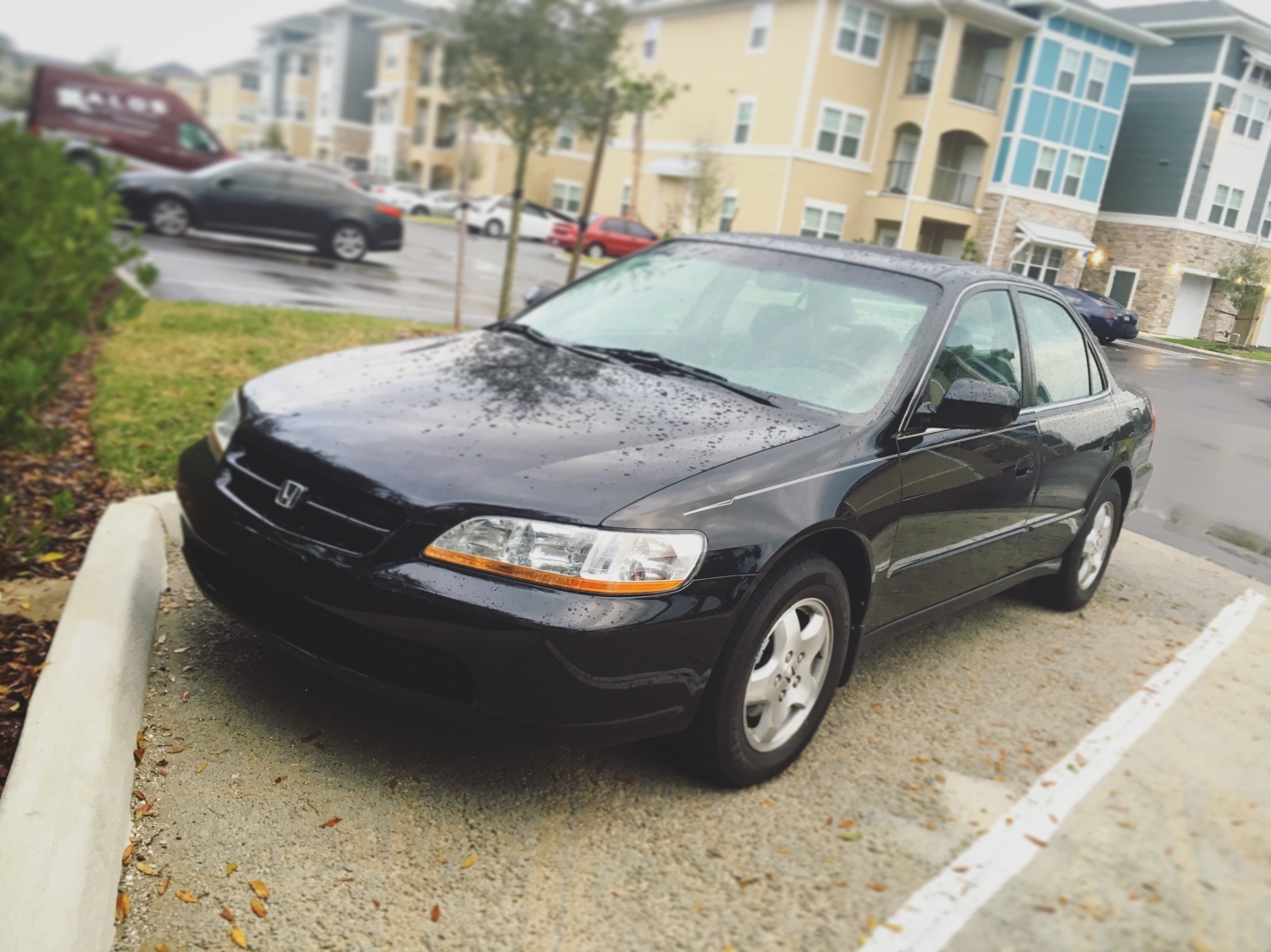 As I started writing I realized that this post’s title might be a little misleading. Even though there have been major accomplishments along the way, it was the little victories which built the foundation of hope that becoming debt free is possible. So maybe the appropriate title would be “Debt Free Journey: Little Victories”. Once we determine a task too difficult, a plan impossible, or refuse to take the first step, we have solidified failure in our mind. We no longer believe we have what it takes to win. Snap out of it!

The little victories build upon one another to affirm there is hope. The journey may not be easy, but one victory at a time will win the war on debt. The idea of being victorious in the little battles reminds me of the book Art of War when Sun Tzu writes:

That being said, the little victories are what make winning the war on debt possible. If we go full send into paying off debt without a proper course of action (or plan), we are seeking to win a war with no foundation. The behavior built from winning the little battles creates that foundation of hope to win the war on debt. Find those small battles, win them, and see yourself victorious at the end of the journey. It’s all about behavior (and budgeting of course :))!

Since we are talking battle plans, I can’t help but think of a debt free journey as part of a military concept. Granted, the concept is not exclusive to the military, but the terms used are military. Those terms are “Commander’s Intent” and “Desired End State”.  The idea behind those terms is clearly stating what the goal is and then quantifying the end state. For example, a manager may say her intent for the team is to have fully qualified instructors in order to send them out to sister locations to conduct training. The end state could be that 80% of the team will fall under those specifications by summer. Everything that happens between the expectations talk and that summer will be up to the team to accomplish, which empowers them to make important decisions along the way. That manager’s team will have met both the intent and end state by summer or they have failed.

Alright, so what does “Commander’s Intent” and “Desired End State” have to do with a debt free journey? I think that since I am both the commander and the troops on this journey to debt freedom, it is vital that there be clear expectations for myself. In the case of becoming debt free, my intent is that I become debt free. The desired end state is that I am debt free and have a fully funded emergency fund by May 2021. Now that the goals/expectations are set, it is time to keep working on chipping away at the debt. I am empowered to make important decisions along the way (accept/decline a trip with friends, eat out, use leftover grocery money for debt, etc.) so long as by May 2021 I am debt free and have my fully funded emergency fund. Those decision points and the use of the debt snowball are where little victories can be claimed.

As has been noted previously, I have been on this debt free journey for a while now. There have been circumstances and behavioral issues all along the way, but I did see little victories that confirmed this war can be won.

1.  I PAID OFF MY CAR: Yes, even when I was making less than $1,000 a month, I still paid off my car. You can read about that here. Several years after paying off my car I did end up having to purchase a new one. I previously vowed not to get another car payment, so I used part of my emergency fund to help purchase my current vehicle. Paying cash has a way of convincing used car dealers to take the offer you’ve put on the table. 35 “Benjamins” later and I became the proud owner of a 2000 Honda Accord with 97k miles; title in hand. It was sad that I had to purchase another car, but not having a car payment was a win in my book.

2.  LOWERING DEBT ON DEPLOYMENT: While I was mobilized with the Marine Corps I payed off $15,000 in just four months. Crazy to think about, but when I buckled down and went for it, I was like a steamroller knocking debt out. You can read about it here.

3.  ZERO-BASED BUDGET: The concept consists of making sure every dollar has a place to be. In March 2018 I finally hopped back on the Dave Ramsey train and created my zero-based budget. I was surprise to find $400 going to nothing and disappearing! I gave that $400 a place to be, which helped me pay off the $15,000 in the previous point.

4. PAYING CASH: This isn’t something groundbreaking, but it was a little victory in my book. One of my most memorable experiences of leveraging cash was when I bought my first couch. I didn’t go into a finance deal and I didn’t accept additional fees for charging on a credit card. The short version of the story is this. . . There was a brand name couch going for $1,099 that had just gone on “Super Sale” for $799. I offered the furniture store lady cash to sell me that couch for $800 out the door with delivery included. The furniture store lady said yes! I saved up for a couch, I bough the couch with cash, and I did not allow myself to increase debt.

As with my previous post, I will definitely add more to the list of accomplishments either as I remember them or fulfill them. We started with four accomplishments (big and small). See, it’s the little victories along the way that build the foundation of hope. If you have hope, you build confidence. If you build confidence, you reassure yourself it can be done. There are many decisions to make on the journey. I’ve been there, I’m still there, and I’ll be there until my debt free journey is complete. Take pleasure in the little victories and the major accomplishments along the way. Every step counts.

Be strong. Love God. Love others.